Real estate prices have declined over the past several months nationally, but there could be much more to come, according to a noted real estate expert and industry observer. The median home price has dropped by about seven percent since its peak in June. It’s still up by about six percent since October 2021 and more than 35 percent up since early 2020.

Other market metrics have recently dropped far more precipitously, however. Sales volume, for instance, is down by more than 24 percent since last year. Construction was started on less than 120,000 private housing units in October, down from more than 150,000 in April, according to the Census Bureau’s seasonally adjusted data. Prices of lumber, the most common residential construction material in America, dropped by nearly 70 percent since February and are now roughly at the early 2020 level.

The housing market has been pummeled by the Federal Reserve’s lifting of interest rates last year, which has boosted mortgage rates from less than three percent in September 2021 to more than seven percent in early November. The rates have since eased to roughly 6.5 percent. This indicates that the market has yet to reach its bottom.

Fannie Mae’s Economic and Strategic Research Group expects home prices to hit a low point in the second quarter of this year with a recovery in 2024. One major factor is that 80 percent of mortgage holders have locked in rates of at least two percent lower than the current rate, which makes them unwilling to look for a new house.

Dropping home prices are bad news for those who bought theirs during the record-high prices of the past two to four years. They can easily find their mortgages underwater unless they put enough cash down.

One factor keeping a bottom under the national market is low inventory, which is currently about 36 percent below the October 2019 level. 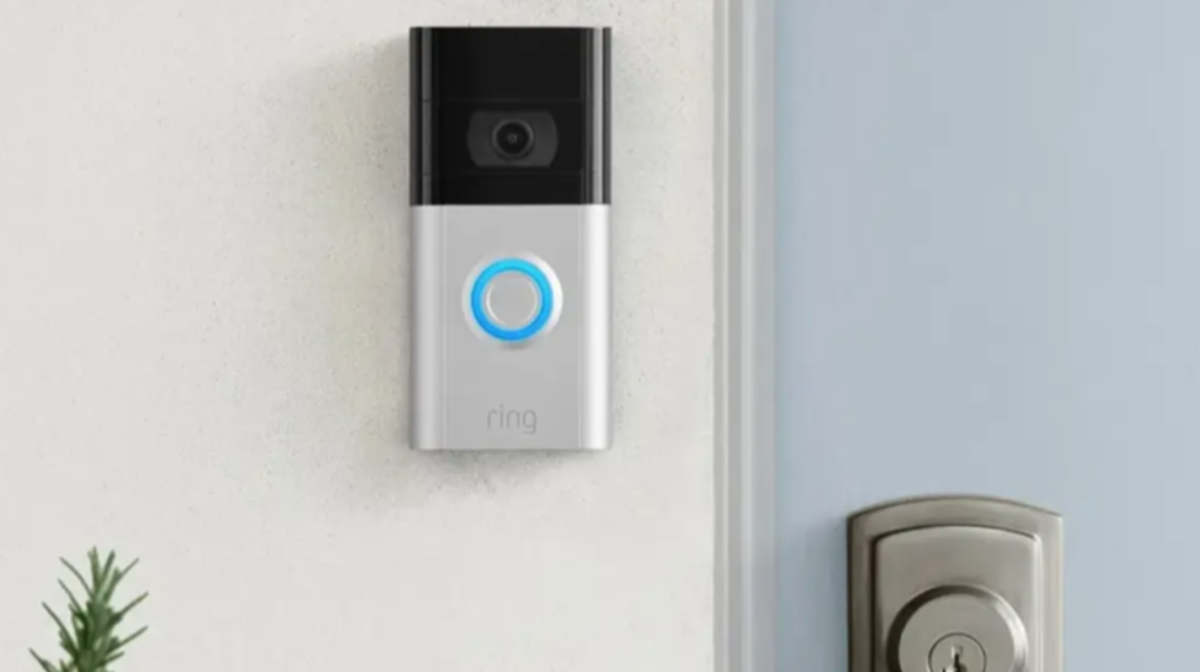 Aug 24, 2022 About Me
The Difference Between Flood Insurance And Water Backup Coverage

Complete the form below to send me a message

When you sign up on the app, use my invitation code and access to a lot more features for free.